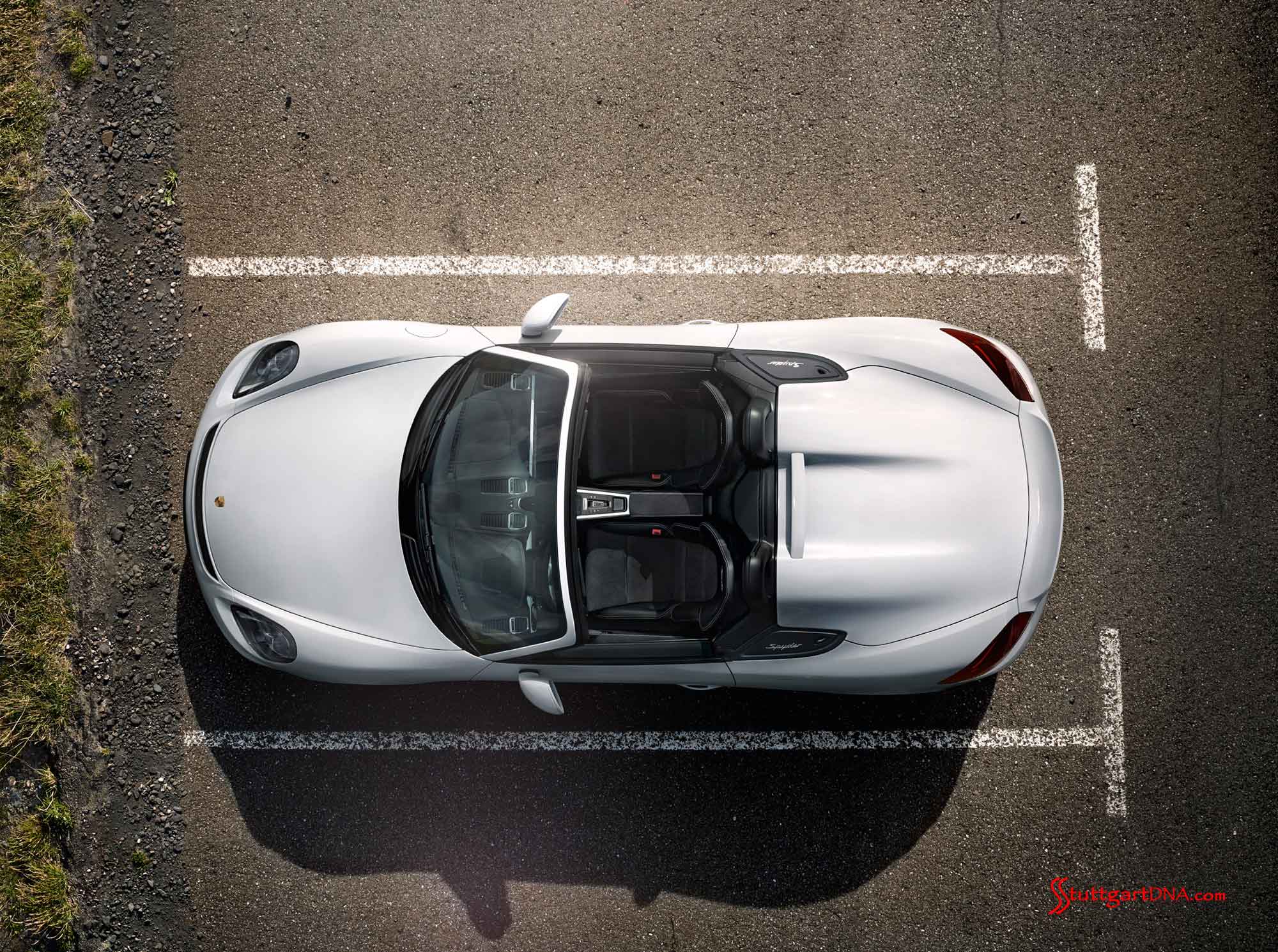 Stuttgart.   In the first three months of the fiscal year 2015, Porsche Automobil Holding SE, Stuttgart (Porsche SE), reported group profit of 870 million euro (prior year:  728 million euro).  The group profit for the period was again significantly influenced by the profit from the investment accounted for at equity in Volkswagen AG of 882 million euro (prior year:  732 million euro).  These figures were presented to the shareholders by the Chairman of the executive board of Porsche SE, Prof. Dr. Martin Winterkorn, at today’s annual general meeting.

At 2.25 billion euro, the net liquidity of Porsche SE as of 31 March 2015 remained virtually unchanged compared to 2.27 billion euro as of 31 December 2014.  This figure does not include the dividend for the fiscal year 2014 received from Volkswagen AG.

“In 2014, Porsche SE successfully implemented the first step of its investment strategy with the investment in INRIX.  We are working hard on acquiring additional investments,” explained Prof. Dr. Winterkorn.  He went on to say:  “Now more than ever, we are convinced that our company has vast potential for increasing value added and also offers an attractive dividend.”

The proposal was submitted to the annual general meeting to distribute an unchanged dividend of 2.010 euro per preference share and 2.004 euro per ordinary share.